Uber’s recent problem with its drivers just proved that an employment mediator remains necessary when attempting to resolve labor disputes.

At the same time, the work stoppage that lasted for two hours on May 8th showed that independent contractors should not expect to receive the same benefits enjoyed by permanent employees. The Department of Labor even sided with Uber when it classified its rideshare drivers as freelancers. However, this has not stopped Uber drivers from going on a labor strike to demand better pay and working conditions.

Why the Strike Occurred

A 2018 Economic Policy Institute report showed that Uber drivers earn an average hourly rate between $9.21 and $11.75. Drivers spend around 50% of the actual income on fuel and transport passes. They would hardly earn the minimum wage in states with a high cost of living in California and New York. Worse, it is possible to incur losses since they are responsible for gas, insurance and maintenance expenses.

On the other hand, Uber takes a significant cut from each driver’s paid fares. This also served as another reason why drivers want the company to be more transparent in its platform rates and charges. Some have argued that it takes a lot to be affiliated with the company, such as buying a car and meet safety guidelines, while Uber does not acknowledge them as a regular employee.

Hence, workers have wanted to take up to 85% of the paid fares aside from stopping the practice of sudden work suspension. The company could restrict a driver from accepting riders indefinitely for certain reasons, which are often random and subjective based on the complaint. 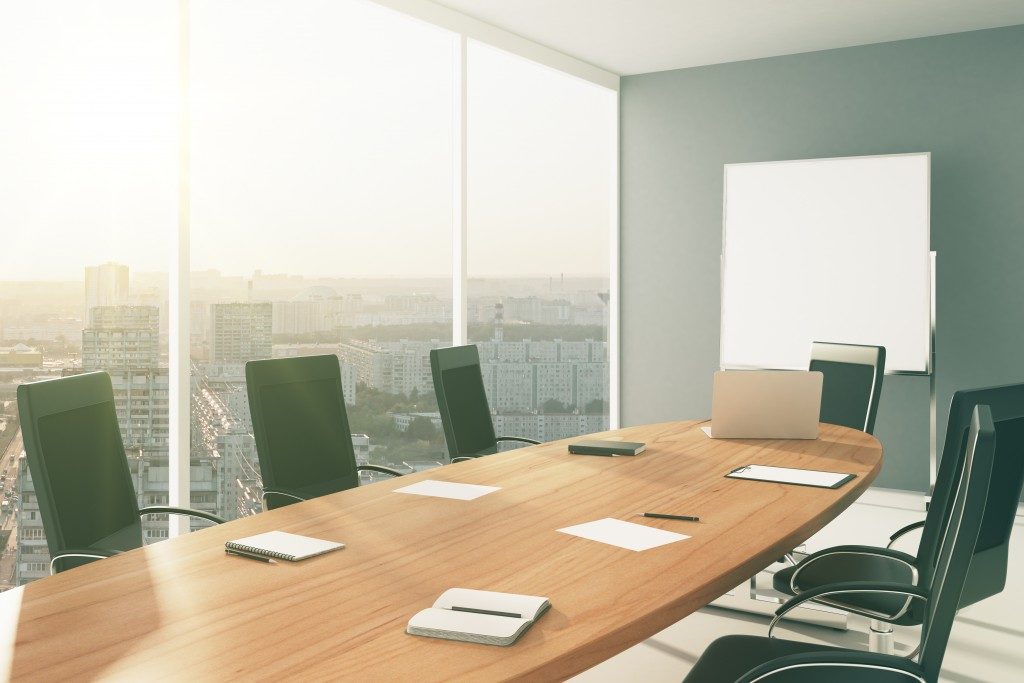 Class-action lawsuits have been the result of most employment disputes, so companies often attempt to resolve the issue out of court. In the case of Uber, the company expects to spend from $146 million and $170 million on fixing the employment status for most of the 60,000 drivers. Arbitration led to this resolution and while the projected cost seems high, this was a better option than leaving the decision to a judge or jury.

The strike also affected Uber’s stock price, which has slumped since it went public largely due to the work stoppage that spooked most investors. According to a study, companies with unionized workers would have a hard time increasing their equity value. It is not surprising then if Uber starts to screen drivers based on their network affiliation.

However, any attempt on stifling unionization could have an equally dire impact on customer service. Most ride-sharing services rely on the gig economy to make money. Even if unionized workers are a problem in itself, there is no denying that Uber has a lot to gain from them since they only have to pay these contractors no more than they earn per ride.

Labor arbitration and mediation not only helps businesses avoid a lengthy and expensive court battle, but also prevent a negative impact on its near-term goals. How does your company resolve employment disputes?

When battling for child custody, parents may ask for sole custody if they think that joint arrangement may not support the best interest of the child. This may be necessary if one parent is unfit for caring or mentally/physically incapacitated. This is also a better alternative if the child is at risk for any abuse or if the other parent forfeited their parental obligations.