In the report, INRIX stated that L.A. commuters spend 102 hours on congested roads during peak time periods. As a whole, the U.S. ranked as the most congested developed country in the world, spending an average of 41 hours in traffic during peak hours. This cost U.S. drivers a total of $305 billion in 2017 or about $41,145 per driver.

With millions of cars on L.A. streets and highways every day, the odds of vehicular accidents are high, and people, at some point, may need the help of L.A. Car Accident Lawyers. But is traffic congestion causing more road accidents?

The Burden of Traffic Congestion

Both traffic congestion and road accidents put a burden on society. Apart from causing delay, traffic congestion adds to vehicles’ fuel consumption and, in turn, to pollution. As people sit around in their vehicle waiting for the traffic to move, their patience runs out and could very well lead to road rage.

As the latter manifests itself in shouting matches or retaliatory traffic maneuvers, the drivers involved lose focus of road safety and may cause accidents. According to the National Highway Traffic Safety Administration, road rage has been linked to 467 fatal crashes in 2015, an increase of almost 500 percent in 10 years. 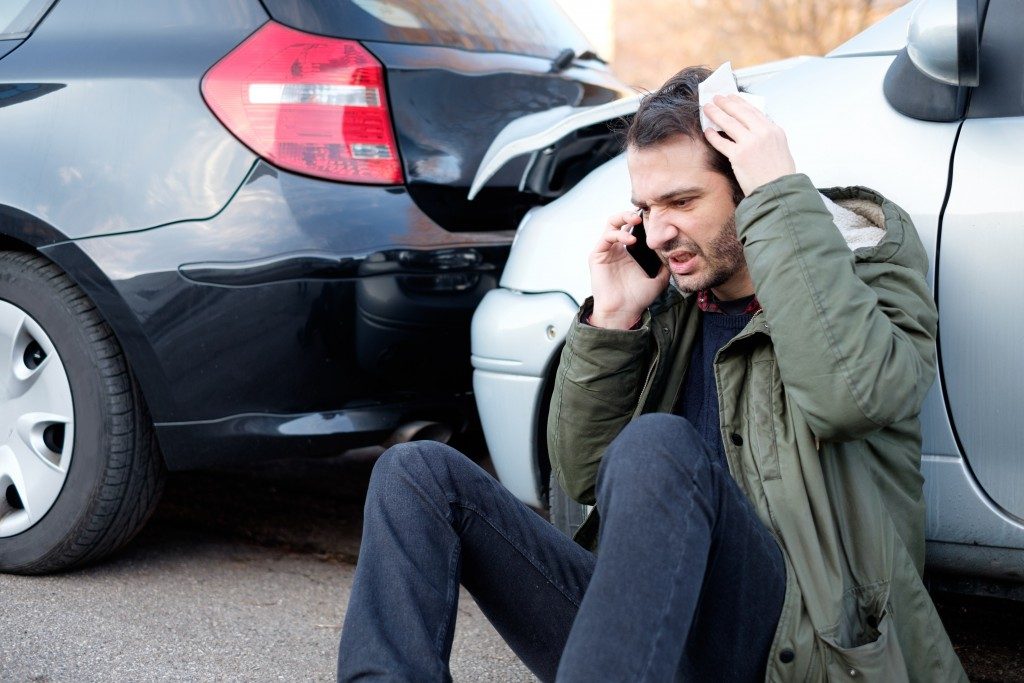 Road conditions, whether under repair or packed with vehicles, may actually play a role in an increased risk of road accidents, but it’s compounded by other factors.

First, more and more Americans are driving every day. According to the U.S. Census Bureau, only 8.7 percent of households do not own a vehicle. Plus, ridesharing services like Lyft and Uber are growing ever more popular, so people are still driving. Second, Americans are driving longer. Individually, Californians drive an average of 13,600 miles every year, way higher than the national average of 9,300 miles.

Finally, the matter of road construction. L.A. has 6,500 centerline miles of road, way longer than some other U.S. cities known for their congestion, like Portland and Denver. However, fewer and fewer new roads are being built each year. And, while you might think more roads result in lighter traffic, the opposite is true.

According to a 2015 National Center for Sustainable Transportation report, adding highways increased the vehicle miles traveled (VMT) in a catch-22 called “induced travel.” The report explains induced travel this way:

“…adding capacity decreases travel time, in effect lowering the ‘price’ of driving; and when prices go down, the quantity of driving goes up. Induced travel counteracts the effectiveness of capacity expansion as a strategy for alleviating traffic congestion.”

So, it makes sense that L.A.’s longer roads cause heavier traffic.

The True Cause of Road Accidents

Road accidents happen for various reasons, congestion being one of them. But road mishaps don’t happen as a direct result of congestion. Instead, the heavy volume of vehicles on L.A. roads creates different smaller problems and those smaller problems, compounded by other factors, can result in road accidents.

Read more at The Three Trials.

Child Custody Concern: What If My Kid Refuses to Spend Time with the Other Parent?