Let’s be clear: money can be used for a lot of things. If spent properly, it can help people who are on their last legs. It can save lives, especially for those who have less money than everyone. It can stop hunger. Some people have money that’s the equivalent of a small nation’s GDP, and they’re using it to help people without that kind of money.

Yes, money can do a lot of good, but it can also be the source of a whole lot of evil. Ask any family attorney, and they will tell you that money can even pull families apart, no matter how close they were previously.

Wills are a whole other mess that lawyers often find themselves trying to fix. These are supposed to be ironclad documents, but someone — a potential heir or heirs — always finds a way to bend it to their whims. Here are some examples where families have drifted apart because of wills bequeathing a large sum of fortune.

J. Howard Marshall II was an oil tycoon and one of the richest men in the US by the time he died. He amassed a fortune that included an estate of $1.6 billion. In 1994, he met and married Anna Nicole Smith, a former stripper. Many people thought Smith was in it for the money, owing to the disparity of their age — she was 62 years his junior at the time of their marriage.

When Marshall died, Smith disputed the contents of Marshall’s will, which stated that most of his fortune goes to his son, E. Pierce Marshall. Smith said that allegedly, Marshall promised her that half of the fortune would be hers. She accused Pierce of faking the will and fraud, taking the case to court. It was left unresolved when Smith herself died in 2007. 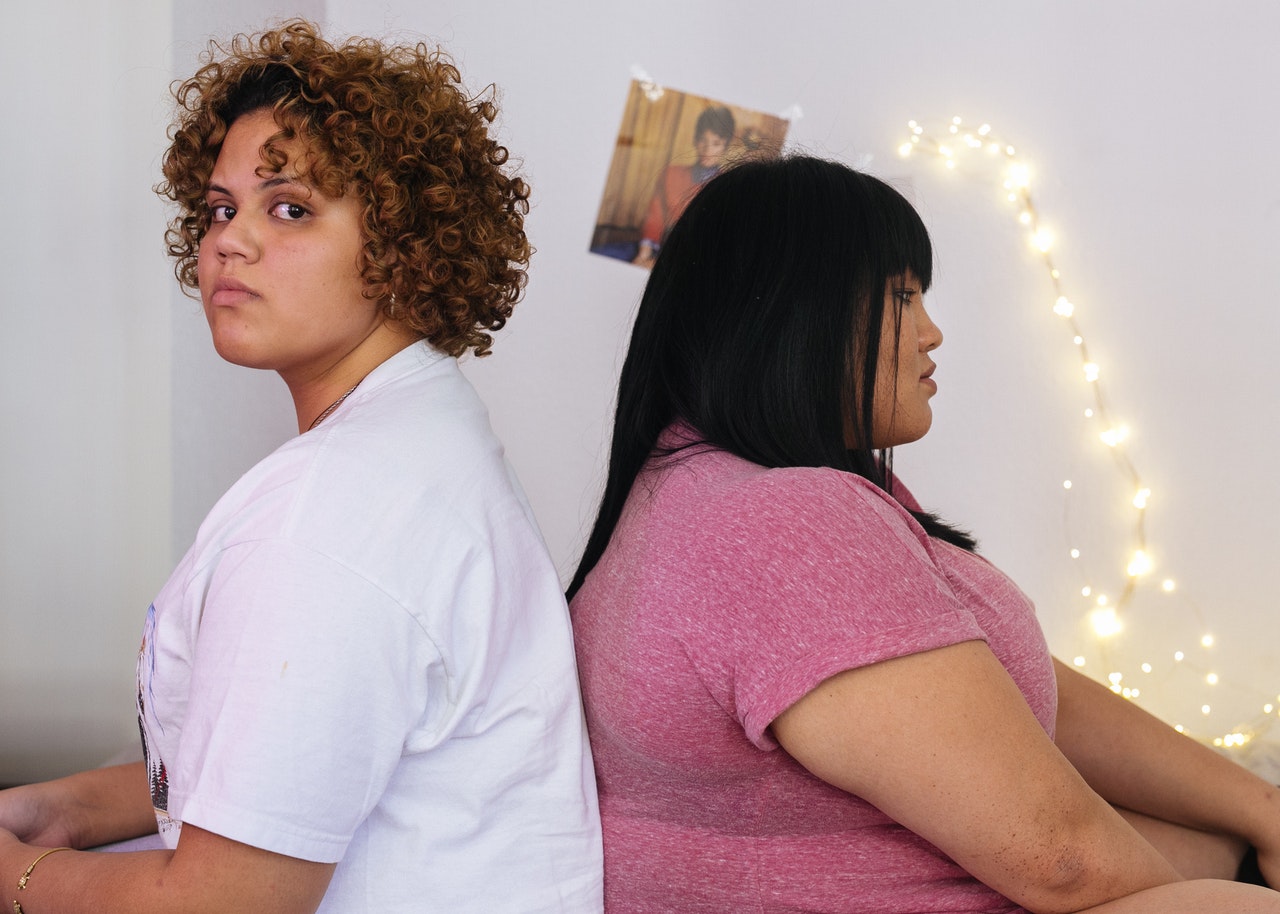 Brooke Astor was known in New York City as a socialite and philanthropist, dying at the ripe old age of 105. She only had one son, Anthony D. Marshall, who was the executor of her $198 million-worth estate. Then, in 2006, Marshall’s own son, Philip Marshall, accused his father of stealing millions of dollars from his mother.

The case remains going to this day, despite Anthony Marshall having been found guilty of several charges, including fraud, conspiracy, and grand larceny. He was sentenced to 1 to 3 years in prison, serving that sentence in 2009. Up until now, the case remains under appeal.

This one is for the books — Leona Helmsley was a billionaire who made her money dealing in New York Real Estate. She also had several hotels under her name. It is believed that her money was somewhere between $5 billion and $8 billion. She penned a will that said most of the money would be given to charitable institutions, while smaller amounts were handed out to different relatives.

The contested amount, summed up to $12 million, was left to her 8-year-old dog. This was heavily contested by the two grandchildren she mentioned in the will as having no part of the money — Craig and Meegan Panzirer. The dispute finally reached the courts, where the $12 million left to the dog was reduced to $2 million. The grandchildren were awarded all of $6 million from their grandmother’s sizable estate for their trouble.

The King of Pop made most of his fortune off a lifetime of entertaining people by making music. When he passed in 2009, his net worth was estimated to be around US$500 million at the time. The trouble started when his “Off the Wall” album went off the charts in the 80s. His father wanted the family to capitalize on it by going on a ‘reunion tour.’ Harmless though it may seem at the time, it was the start of the Jackson family trying to make money off Michael’s success.

His passing was the final straw. The news was always filled with stories about his family battling for possession of Michael’s vast fortune. Allegedly, his mother and sisters camped out at the estate where he passed to try to get valuables and cash from his home.

Having a lot of money can cure most of the problems you have, but evidently seen in the feuds listed here, it’s not the solution to most problems. It can even be the source of new problems and can cause people to reveal true colors. The love of money truly causes people to tap into the root of evil.

Types of Wills Available For All Couples

Dying intestate leaves your estate’s ownership in contention. You need a will regardless of how much you own. There are several types of wills based on the type of estate you have and how you want it distributed.