The unemployment rate in the United States is currently at 3.6%. However, many people are still struggling to find a job. The number of unemployed people has decreased by 1.1 million over the past year, but more than 7 million unemployed people.

However, despite having a job, some Americans are falling victim to predatory tactics by big corporations. For example, many fast-food workers are paid minimum wage, which is insufficient to live on. A recent study found that the average fast-food worker would need to work nearly 80 hours per week to earn a living wage.

Wage exploitation is one example of how corporations take advantage of workers in the United States. If you want to avoid becoming a victim of these exploitations, there are seven labor rights you need to know about.

The right to a safe and healthy workplace

Every worker has the right to a safe and healthy workplace. If you are injured at work, you have the right to receive workers’ compensation. You also have the right to file a complaint with the Occupational Safety and Health Administration if you believe your workplace is unsafe.

A safe and healthy workplace is characterized by the absence of hazards that could cause death, injury, or illness. The best workplaces also have a positive atmosphere. One aspect of an unhealthy workplace that most people tend to forget is bullying.

Bullying can still occur in the workplace, even if no physical hazards are present. Bullying can take the form of verbal harassment, isolation, or any other type of behavior that makes someone feel uncomfortable or unsafe.

If you believe you are being bullied at work, it is essential to speak up. You can file a complaint with your human resources department or the Equal Employment Opportunity Commission. 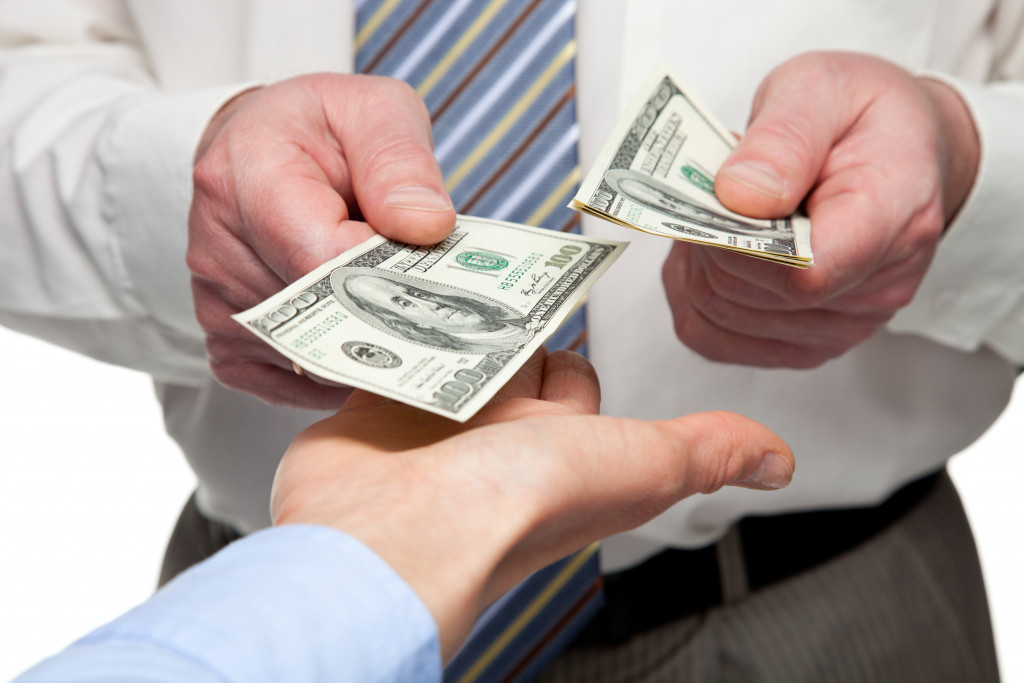 The right to fair wages

Workers paid less than a fair wage often have difficulty making ends meet. This can lead to financial instability and even poverty.

The right to form or join a union

Every worker has the right to form or join a union. A union is an organization of workers who band together to negotiate better working conditions and wages with their employer.

Joining a union gives workers more power to negotiate their wages and working conditions. It also gives them a voice in the workplace. If you are interested in joining a union, you can contact your local labor council.

Having a union is more essential in some industries than in others. For example, the trucking industry has many unions, and these unions are the lifeblood of the industry. If you are prohibited from joining or forming a union, please hire a truck labor lawyer. These lawyers have the expertise you need to get the union you deserve.

The right to be paid fairly

Every worker has the right to be paid fairly for their work. This includes receiving overtime pay if you work more than 40 hours a week. It also includes being paid for any tips you earn. If you believe you are not being paid fairly, you can file a complaint with the U.S. Department of Labor.

The right to take leave

Every worker has the right to take leave from their job. This includes taking a break for maternity or paternity leave, medical leave, or vacation days. The amount of leave you are entitled to depend on your employer and your state’s laws.

If you are a victim of domestic violence, you also have the right to take leave from your job. The federal Family and Medical Leave Act (FMLA) entitles eligible employees to up to 12 weeks of unpaid, job-protected leave per year for family and medical reasons.

The right to a fair hiring process

Every worker has the right to a fair hiring process. This means that employers cannot discriminate against workers based on their race, color, religion, sex, national origin, age, disability, or genetic information.

If you believe you have been discriminated against during the hiring process, you can file a complaint with the Equal Employment Opportunity Commission.

Workers in the United States have several rights that they are entitled to. These include the right to a safe and healthy workplace, the right to be paid fairly, and the right to take leave. If you believe your rights have been violated, you can contact an attorney specializing in labor law.

Military Divorce: Is it Any Different from a Regular Divorce?

When one or both spouses who are planning on divorcing are in the military, the process isn’t as straightforward as a civilian divorce. In general, guidelines regarding where the exact place to file, as well as the calculation of spousal support and child support among others are significantly different. Where Should You File for Divorce?