Everywhere people are citing great tumult and disturbances that they have not seen for decades. The pandemic, environmental degradation, social upheaval, and even fast-changing social mores seem to threaten the peace that previous generations have sought.

But philosophers, social scientists, and economists are positive that the events do not portend the end of civilization as we know it; all these changes are indicative of a dynamic and evolving society. These “growing pains” can sometimes come from an environmental change or an economic need. But most of the time, it comes from people who demand change to make a more equitable world for everyone. Whether it’s a revolution, a civil lawsuit, or even a movement, people can change the world, sometimes with a single action. Here are some of these iconic moments in history.

Mahatma Gandhi Picks Up a Lump of Salt

Mohandas Gandhi believed in non-violent resistance. He was fighting for the independence of India from British Rule, and his methods won him admirers from all over the world. A lawyer who handled civil lawsuits, Gandhi knew what he needed to do and used different ways of civil disobedience, which he called non-cooperation. It included not buying British goods and forming peaceful assemblies to protest the British.

One of the most iconic actions Gandhi made was during the Salt March. It was a 24-day march to protest the British salt monopoly in India. Along the way, Gandhi spoke to his followers, encouraging them to use non-violence. At the end of the march, Gandhi picked up a lump of salt, and by that simple action demonstrated non-violent resistance.

In 1872, women were considered properties of their fathers, brothers, and husbands and had no right to own goods, hold a job, vote, or hold any official office. So when women’s rights activist Susan B. Anthony voted, she was breaking more than tradition: she was breaking the law. During her trial, Anthony delivered a speech that made the judge demand her silence, but she continued to speak, highlighting how her natural rights as a human being were ignored. When the judge demanded that she pay a fine of $100, she refused, and she never did pay, nor did she go to jail. 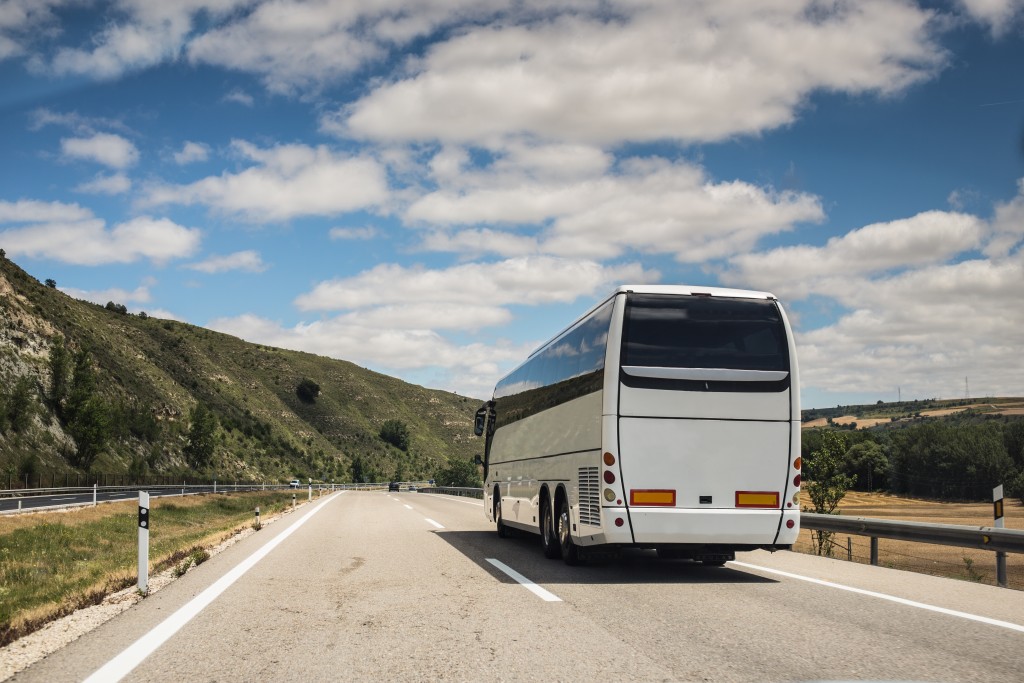 In 1955, people in the United States observed segregation. Whites could sit in front, while blacks had to move to the back of the bus. Additionally, any black person should give a seat to a white person.

But on December 1 of that year, Rosa Parks refused to give up her seat to a white passenger. That led to the boycott of buses in Montgomery, Alabama, the first major action of the civil rights movement in America.

Sometimes change can happen in sweeping reforms, but sometimes it can be slow and insidious, where the changes are so tiny that people don’t even realize they are living in a different world. However, there are instances when a single act can change a whole country’s point-of-view. The world might seem to go crazy now, but it is all a movement toward change, and it is up to us to make it positive for the next generation.

What You Should Know Before Becoming a Lawyer

There are quite a few students who have freshly graduated from high school, aspiring to enter college and become a successful lawyer one day.  Being a lawyer is a challenging and rewarding job, but there are some misconceptions about this career. People must prepare and get the requirements that are necessary to become a lawyer.