Suppose you are bored of the monotony of most nights out and looking for something entirely different and unforgettable. In that case, you may want to consider booking yourself in for a virtual reality experience in London.

Contrary to what you may think, these VR centres are not reserved for video-game aficionados but are actually well-suited to anyone who has an interest in the world of VR and can be a fantastic location for a work-night out or Christmas celebration.

If you are entirely new to the world of virtual reality, have no fear. Although the principles of virtual reality might seem daunting on the surface, it is far more fun than it is scary and incredibly easy to get to grips with, regardless of your experience.

Virtual reality, otherwise known as VR, is defined as an experience whereby the player can interact with a fully digitalised environment. They can hear and see objects and surroundings within a 3D space. 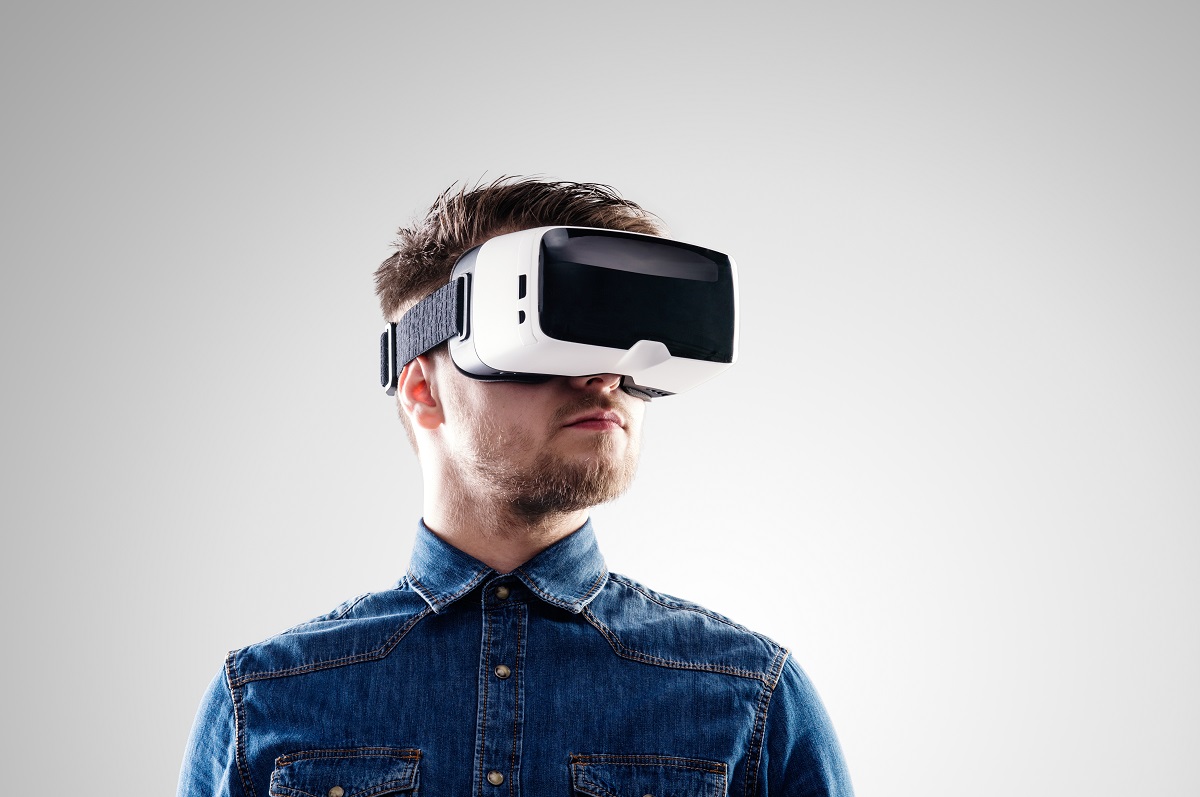 Although the modern VR centres of today offer an experience like never before, VR has actually existed for quite some time. VR dates as far back as the late 60s when a computer scientist named Ivan Sutherland created the first augmented reality head-mounted device (HMD).

Sutherland’s HMD game, which was titled ‘The Sword of Damocles’ was, by today’s standard, incredibly simplistic and basic as it could only display wireframe shapes. Although rudimentary in comparison to the games you can play at a VR centre today, ​​Sutherland’s game was revolutionary for its time and paved the way for what could be possible in the future.

What happens at a VR centre?

If you’re considering visiting a VR centre for yourself but would like a bit of insight into what you can expect, keep reading. The first thing that will happen when you turn up for your VR session – besides enjoying a drink at the bar – is a 30-minute introduction into the wonderful world of VR.

This typically involves putting on the VR headset, gloves and anything else before being shown a series of digitally rendered 3D environments, in which you can look in all directions and hear objects across a 360º soundscape. These introductions are a great way to ease yourself into the VR world without getting disorientated. Finally, after you’ve been shown the basics, you can then begin playing a game you prefer either by yourself or as part of a group.

What sort of VR games can I play?

At a VR centre, there are typically a few different types of games that you can play. The first of which is either Overrun or Overrun Stage 2; these are multiplayer-based shooting games whereby you must defend yourself and your teammates against a series of undead attackers that can materialise from any angle.

Similar to the Overrun games, another option is Team Delta, in which you play as defenders of a base that is being attacked by invading alien forces. Alternatively to these, if you’d prefer something more family-friendly, there is ToonStrike, which is a cartoon-based shooter game.

What You Can Do If You Think You’re Traumatized

The state of our mental health often dictates how we feel about life, in general. When we feel happy, our outlook drastically changes for the better. We’re more energetic and optimistic.