Creating content on YouTube can be quite a lucrative job if you have charisma, hit the right niche, and make content worth watching. However, content creators are faced with problems coming from those who manipulate the system because of malice or to make a profit, and sometimes from the YouTube system itself.

Copyright strikes are one of the violations that can get your channel permanently banned on YouTube. However, the way YouTube handles copyright strikes is incomprehensibly biased against the content creator. If you are serious about creating content, you’ll definitely need your own Internet attorney, or YouTube won’t take you seriously. Christian Buettner, a content creator with a channel that gets millions of views, got hit with a copyright strike twice on content (music) that he actually created. One was from a foreign record label who claimed that one of his songs was theirs after a Colombian artist made a remix of Buettner’s original song. YouTube immediately sided with the foreign label with no consultation with Buettner. When Buettner appealed the claim, YouTube told him that he would have to settle it with the label. In another instance, an individual with no posted videos, significant online presence, or even a working contact number claimed another of Buettner’s work as his own, and YouTube reacted to the claim in exactly the same way. Buettner had to bring in lawyers before YouTube took him, the actual owner of the videos, seriously. 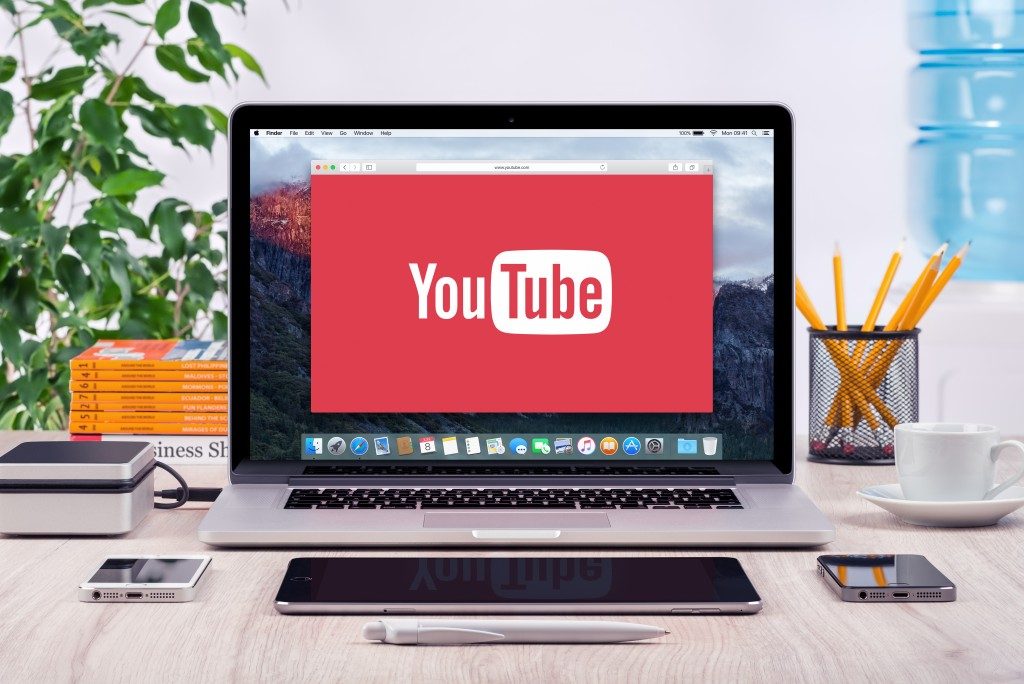 There’s no denying that social media platforms such as Twitter, Facebook, and YouTube have a liberal bias. Conservative videos on YouTube are consistently demonetized because the system considers them harmful or offensive. Some of the things that YouTube finds offensive is stating facts that put Muslims in a bad light, disagreeing with or refuting trans activists, or videos that criticize and put out facts about illegal immigrants. If you lean left, you are a protected class on YouTube. You can post calls for violence, acts of shooting, and dangerously harmful lies without being censored or demonetized. If you lean conservative, merely showing a gun in your video gets you demonetized. However, the Childish Gambino video that mocks Trump gets to show a graphic scene of someone getting shot in the head at close range and other acts of violence, but it does not get penalties whatsoever.

YouTube is already prioritizing mainstream media sources when it comes to pushing feeds. However, when it stated that it would be cracking down on fake news, it turned from being a platform to a publisher. It is also alarming that what YouTube may consider “fake news” is news that doesn’t align with the mainstream media narrative. Mainstream media has been known to publish their own slew of fake news—most noteworthy is the Covington Catholic kids debacle, the Jussie Smollett hate crime, Syria bombings, and the longest-running fake news, the Trump-Russia collusion. If YouTube censors will crack down on videos that disagree with the mainstream media narrative, it becomes a tool for manipulation and not the truth.

If you want to create content on YouTube, you need to put in a lot of work. However, you can’t just rely on YouTube to protect your work as it’s clearly proven that it won’t.

Accidents can happen to anyone, which is why you need some form of insurance to cover for your hospitalisation and medication. However, if your case gets too difficult to handle then better hire a lawyer to assist you. Don't just choose any random attorney, though, as they should be able to guide you through your personal injury claim.