When people get into an accident, they don’t always get out of it scot-free enough to be able to file a personal injury claim. Some of them end up incapacitated and unable to do it on their own. As a relative, you might want to help and file it on their behalf, and it’s understandable. However, the situation is more complicated than you may think. Here are important points about it that you should consider.

As with any other legal problem, the best first step that you can take is to schedule a consultation with a lawyer. The situation may seem simple, but there are considerations that the court has to take before it even lets you represent your relative. Laws regarding this kind of situation depend on the state as well, so it’s best to talk with someone familiar with the local legislature. If, for example, you’re living in Washington and your relative gets a crippling spinal cord injury, then a lawyer can help you.

A factor that is considered by the court is whether your relative is incapacitated in the legal sense. As mentioned earlier, the laws and conditions for this situation depend on the state. But the general rule is that they should be incapable of doing anything to help their case. In some states, they should even show the risk of hurting themselves if they do try to do it themselves. So, for example, if your relative is only immobile but can still think, speak, and write, then it’s unlikely to be counted. 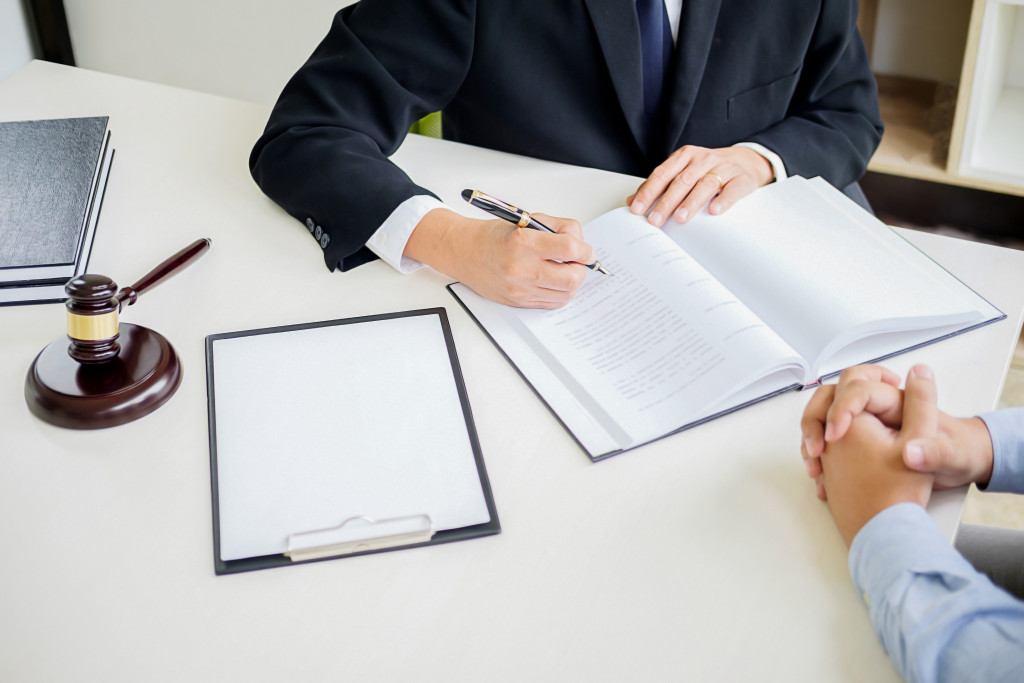 Another factor that’s looked into is your guardianship. In most, if not all cases, you would need to prove that you’re the claimant’s guardian, someone who’s tasked to take care of affairs in their stead. Again, the specific laws depend on the state, but in general, close relatives, such as spouses and children, as well as previously-appointed guardians, are the ones able to file claims for someone else. Check with your court and your lawyer for the specific conditions that you need to fulfill.

If it’s just the previous two points that count, then many more people would be able to file personal injury claims for someone else. One of the defining factors for approval of your intent to claim is whether you’re doing it in the claimant’s best interests or not. It doesn’t matter which state you’re in; you have to prove that your claimant is the primary beneficiary for this pursuit. After all, the law is there to help protect and bring justice to citizens and not expose them to harm.

Your relative’s accident and incapacity can make it difficult for them to be compensated on their own. However, that doesn’t mean that they can’t file a claim at all. You can support and assist them, as long as it’s within the bounds of the law. Remember to consult with a lawyer first if you ever get into this situation to avoid further complications.

Elements That Influence the Length of Your Car Injury Settlement Case

Sustaining injuries after a car accident is devastating. The injuries come with significant medical and everyday bills that significantly impact your life. Other than this, they will limit your ability to work to some extent.