Children are often asked what their dream jobs are. While most kids have only one aspiration, no matter how lofty that dream is—not everyone can be a mermaid—there are those who have more than a single dream. For those who are interested in both the legal and the medical fields, there are actually plenty of career opportunities to choose from. Aside from being a medical malpractice lawyer in Indianapolis, here is a list of professions that weave the legal and medical fields into a single job:

Trained in the field of pathology, a forensic pathologist is a physician that focuses on tissue, fluid, and cell analysis for diagnosis and data. They specialize in analyzing the bodies of dead people in order to determine the reason of the individual’s death. In some cases, they are also tasked with collecting evidence that might help in determining the person responsible for a death if it has been ruled to be a homicide.

Medical malpractice attorneys are lawyers who specialize in legal cases involving a mistake allegedly made by a physician, which led to life-threatening injuries, or, in some cases, even premature death. When these mistakes happen, the patient or his heirs may seek compensation for the suffering caused by the doctor’s malpractice. 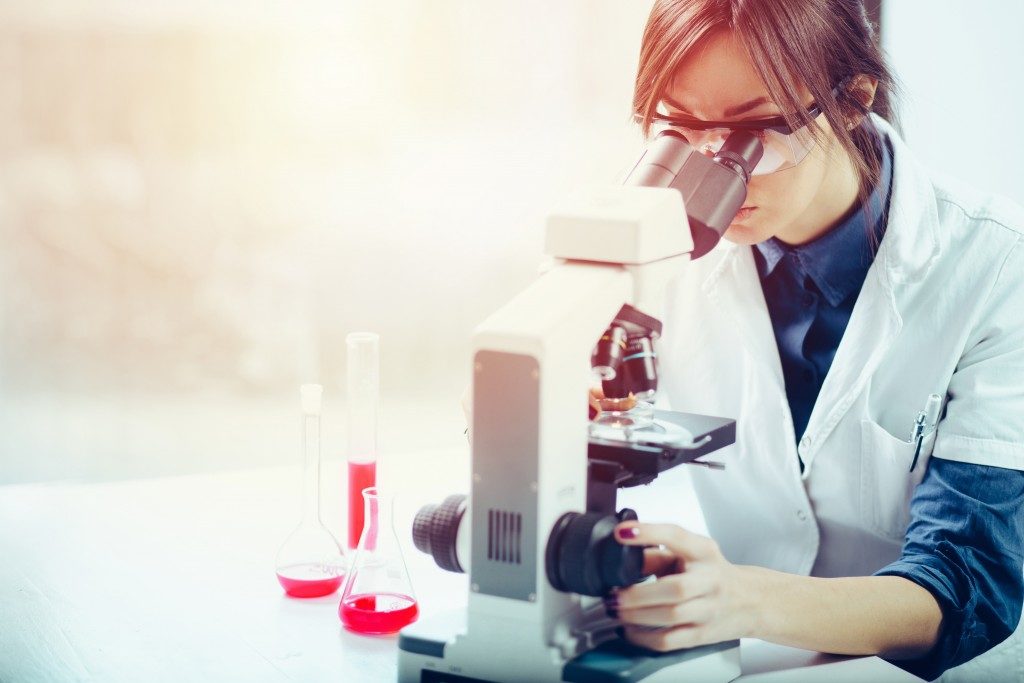 Forensic nurses usually work with the victims of violent crime, particularly in the areas of sexual assault, child or elder abuse, and domestic violence. Their job description often involves examining rape victims or documenting evidence of domestic abuse. Forensic nurses are trained on the best ways to deal with both victims and perpetrators of these crimes, and even how to specially handle the trauma involved in these situations. They are likewise trained in handling both emotional and physical emergencies that might arise from these crimes. In addition, they also know how to conduct evaluations that might eventually be needed by the police.

In cases involving personal injury or medical malpractice, professionals with medical expertise might be needed in court to lend their knowledge or testify for the defense or the prosecution. These witnesses might include medical doctors, psychologists, medical social workers, and pathologists. In some cases, these experts might get compensation in the form of thousands of dollars for their testimony.

When it comes to people in prison, it is far easier for healthcare professionals to treat them in prison than to move convicted criminals to hospitals for treatment, unless they require emergency care. Because of this, there are many job opportunities in jails and detention centers for physicians, nurses, and dentists, among others.

People who are interested in both law and medicine will find that there is an abundance when it comes to career paths that merge both fields. While these jobs usually lean more on one side over the other, they are still good ways individuals can get the chance to experience both worlds.

Why Should You Hire a Disability Insurance a Lawyer?

The purpose of a disability insurance is to pay for some or all of the income of the worker should he or she suffers from a disability that would prevent him or her from working. A worker may end up with a disability due to several factors like injuries or accidents on the job. Other causes include serious illnesses like a heart attack or cancer.