Employees aren’t expected to know all the laws associated with working for their employer. But sometimes, knowing these laws rather than waiting for HR to step in can save a great deal of stress and unjust financial loss on employees’ behalf.

In fact, some of the most common violations like unpaid compensable time, unpaid vacation time, improperly calculated overtime pay, and workplace discrimination are just some of the examples of incidents that can be avoided if employees are aware of their rights enough to speak out about it.

So here are a few laws every employee should know. If you feel like your employer is breaking these laws, consult with a labor lawyer to see how you can remedy your situation.

The Fair Labor Standards Act was established in 1938 and was a way to address poor working conditions at the time. Since then, the Department of Labor uses the FLSA to regulate minimum wage, overtime pay, child labor laws, and the maximum number of hours in a work week an employee should be given.  This law applies to all employees, from white-collared employees in offices to Truck Driver Rights who are suing for just compensation for drivers not receiving just compensation while on the road.

In the past, many workplace conditions were extremely poor that it was filled with workplace hazards that could easily injure or prove fatal to employees. In the 1970’s, the Department of Labor established the Occupational Safety and Health Administration as a way to regulate workplace safety and penalize businesses that tried to cut expenses at the risk of their employees’ safety.

The Americans with Disabilities Act 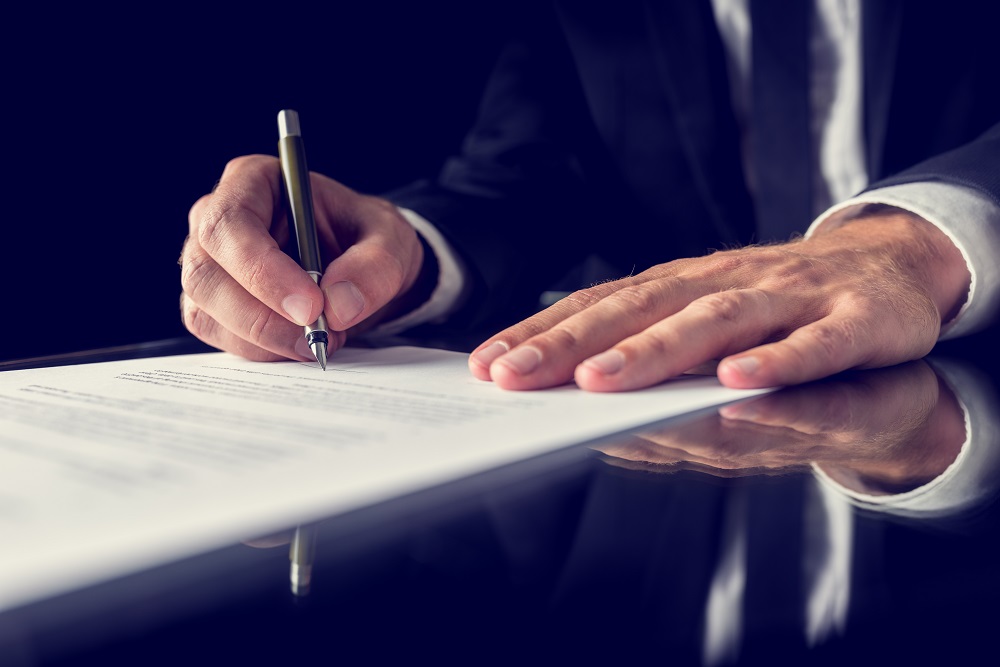 An amendment to the FSLA added in 1963, the Equal Pay Act sought to abolish wage disparity based on sex, which meant men and women must be paid equally if given the exact same line of work. This can be difficult to find out if your company isn’t transparent with everyone’s salary, but should you discover that a co-worker of the opposite sex earns more than you do for doing the same job, your company may be in violation of this.

Thanks to the National Labor Relations Act, it has become legal for employees to form unions to negotiate collective bargaining and have a say against unethical labor and management practices. Prior to this act becoming law in 1935, employees were hesitant to speak out about being underpaid and poor working conditions in fear that their employer may retaliate. Today, employees can safely stand their ground through their unions.

Even if you are just an employee, remember that you have the right to speak out against unfair and unjust practices in your company. And by knowing some of the laws in place to protect you, you can feel safer to call out and seek legal assistance if necessary.

5 Tricks to Prevent a Drone from Flying Away

So, you just bought a UAV to practice your piloting skills. You did your research on the best drone to buy for your money and your expertise, made a purchase, and waited for the package to reach your doorstep. You open the box with nothing but pure excitement.