There are several choices you will make when you decide to spend the rest of your life with someone. Most couples will focus on the theme of their big day, the details of their prenuptial agreement, and other elements related to the ceremony. Few, however, think of whether they will have a traditional marriage or a civil union. Civil unions, for the longest time, were a preserve of states that did not allow same-sex marriages. Nowadays, however, they are as common among LGBTQ couples as they are in heterosexual couples.

Any Albuquerque-based divorce lawyer would say that there is not much of a difference between the separation rates for couples in marriages and civil unions. Even so, there are significant dissimilarities between the two. The following are the primary elements that distinguish the two.

Civil unions are unfortunately only recognized in a few states, unlike marriages that are recognized everywhere. If you hence move to another state, your civil union is null and void if the state does not allow it. Your union might also be voided in states that only recognize civil unions conducted within their borders. Before opting for a civil union, consider your options. If, for instance, your work involves shifting from one state to another, a marriage might be your best choice to avoid multiple civil unions in different states.

Love knows no international boundaries. You might thus fall in love with an immigrant and decide to live in the U.S with them. In this instance, your partner is eligible for permanent residency. As a U.S citizen, you can sponsor your partner’s immigration. This is, however, only allowed if you are legally married. You can also sponsor your fiancée on a visa that lasts ninety days within which you should be legally married. In a civil union, unfortunately, the same privileges are not extended. Therefore, it might not be the best choice if you are marrying a foreigner and wish to live in the U.S. 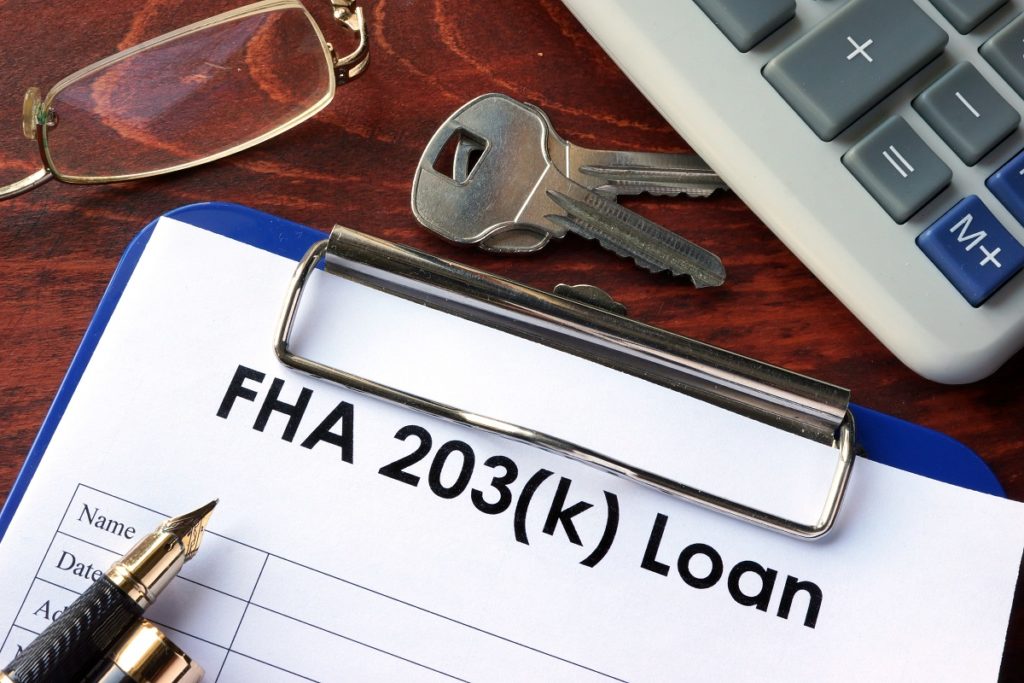 Most of the benefits in civil unions are only offered at the state level because the federal government does not recognize them as legal marriages. You, therefore, cannot file taxes jointly with your spouse and have no rights to their Medicaid or social security benefits. Moreover, even if you are a veteran’s surviving spouse, you are not eligible for home loan programs, education assistance, and health coverage benefits advanced to married couples.

Most couples opt for a civil union because they are unwilling to be tied down to the beliefs of traditional marriage. You nonetheless should base your decision on whether a marriage or civil union is the best choice for your situation. Get a family attorney to walk you through your options to ensure you make the right choice.

Find your community! Rewards of socializing as a single parent

Parenthood is both rewarding and challenging. You’re proud of the colorful artwork they made, but you also have to wipe the table of errant crayon scribbles. You listen to their stories of fancy and adventure, but you can’t help but think of that report you have to write.