Although many believe that wrongful convictions or arrests are rare, the reality is that they’re more common than you think. In fact, according to a study that asked over a hundred judges, state attorneys, public defenders, and police chiefs revealed that over 10,000 innocent people get incarcerated every year.

Nobody’s exempt from arrests, so make an effort to protect yourself and loved ones by hiring a false arrest or personal injury lawyer to get the justice you deserve.

However, besides getting legal assistance, it pays to know more about unlawful arrests and what your options are to protect yourself.

When Are Arrests’ Unlawful?

Unlawful or wrongful arrests is when a law enforcement official wrongfully holds you without your consent or incarcerates you despite not committing any crimes. An arrest is considered ‘unlawful’ when an individual gets detained and wrongfully incarcerated by police without legal authority. If you or someone you know has been arrested falsely by a police officer or other law enforcement officials, you may have a potential legal case of an unlawful arrest in your hands.

Other unlawful arrests cases also include: 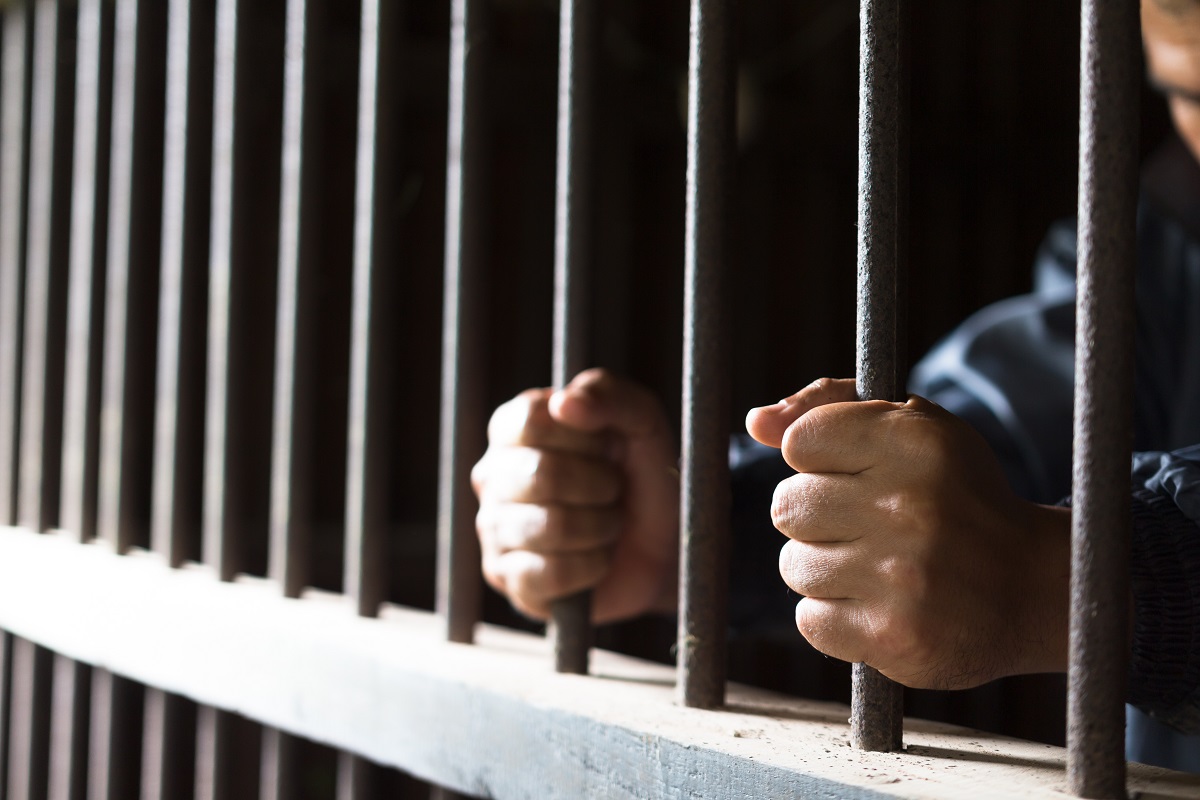 Anyone being arrested by a police officer or other law enforcement officials that feel it’s unlawful can resist arrest. If you think you’re wrongfully convicted or incarcerated, you can tell the officer that you think they’re going too far and that they’re unreasonable. Once you made the statement, the officer will demand you to present evidence that the arrest they’re making is wrongful. If the evidence you present proves that the arrest is unlawful, then a law enforcement official, no matter who they are, can’t lawfully arrest you any longer.

However, if you fail to present any valid evidence, you’ll need to cooperate with the police entirely. But even if you do get arrested, you can make a claim again with the help of your lawyer. Remember that you have the right to resist arrest, but never make it violent or harmful to the office in any way to avoid further conflicts.

How You Can Protect Yourself and What You Can Sue For

The U.S. citizens are protected from unlawful arrests under the Fourth and Fourteenth Amendments to the Constitution. The policies state that no warrants can be issued without probable causes supported by oaths or affirmations and that no individual shall be deprived of their rights of life, liberty, or property.

However, if you do get arrested wrongfully, you can sue the arresting officer and their police department for the following reasons:

Unlawful arrests are tough to avoid if the arrested individual doesn’t have proper evidence and knowledge to prove that the arrest an officer is making is wrong. Knowing your rights and the details mentioned should be enough to protect yourself or a loved one from unlawful officers. However, having a lawyer is always a great measure to have.

Growing old is not just about considering your health. It’s about the legal issues that intertwine with being in your old age. There are legal issues to aging, too.