In a world of billion-dollar bailouts, it’s easy to despair about our economic and political institutions. Well-established brands and people have deep pockets which make it easy to hire the best lawyers who can drag out proceedings. But this doesn’t mean you should give up in your pursuit of what is due to you. All you need is a good personal injury lawyer and the determination to go through with your lawsuit.

Here are landmark cases where justice was served thanks to the “little guy.”

In 1992, Stella Liebeck accidentally spilled hot coffee on her lap. At 180-190°F, the coffee caused third-degree burns that required Liebeck to undergo skin grafting and extensive medical treatment. Her lawyers argued that the McDonald’s was at fault for serving coffee that was so hot that it causes serious injuries.

The fast-food chain initially refused to settle, arguing that Liebeck was at fault for causing the spill. The jury disagreed and awarded the victim $160,000 for medical expenses and compensatory damages with an additional $2.7 million for punitive damages. The final verdict, however, was set at $640,000 by the presiding judge. In the end, Liebeck and McDonald’s settled on a confidential amount.

Although this case is often used as an example of a frivolous lawsuit, it remains an important case in injurious claims. Liebeck’s insistence on taking the incident to court proved that anyone can go against a large corporation. Aside from getting justice for herself, she was able to change how the fast-food chain served coffee for the safety of other customers.

Between 1952 and 1966, Pacific Gas and Electric (PG&E) discharged wastewater contaminated with hexavalent chromium into unlined ponds in southern California. This percolated into the groundwater which polluted a town’s drinking water supply.

In 1993, Erin Brockovich started an investigation on how the contamination impacted the townspeople’s health. This resulted in a highly publicized class-action lawsuit against PG&E. Although the company denied the initial accusations, it ended up settling for $ 333 million in damages.

This lawsuit is considered as an influential case in environmental law. Many consider this landmark case as an inspiration for those going up against large companies that have caused significant damage to the environment. 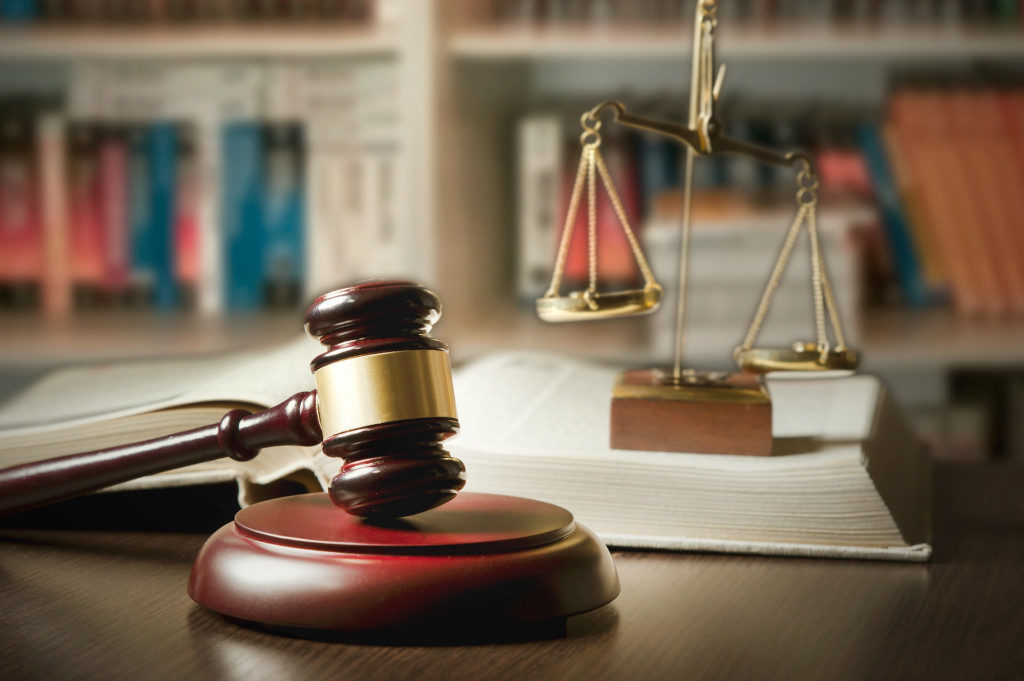 In a 2017 exposé, the New York Times detailed three decades of sexual harassment and assault allegedly committed by Harvey Weinstein. It listed several well-known Hollywood actresses who admitted to being the producer’s victims. This caused an unprecedented uproar from the entertainment industry and resulted in the #MeToo Movement.

In May 2018, the New York County District Attorney’s Office charged Weinstein with rape, criminal sex acts, sex abuse, and sexual misconduct. In February this year, the jury found him guilty of rape and a criminal sexual act. The presiding judge sentenced him to 23 years in prison. He is currently in jail awaiting trial for his other criminal and civil charges.

These landmark cases illustrate how powerful an individual or a collective is against a behemoth. It’s a matter of gathering your courage and deciding to take action rather than keep silent. Although the legal journey is neither simple nor easy, the justice awarded to you, in the end, is worth the fight.

Arrested in Texas: What to Expect

If you a police officer in Texas have arrested you, know that you have all the right to know why they’re doing so. The law states that you’re likewise lawfully entitled to call an attorney, a family member, a friend, or even a bondsman once you’re in police custody. Being Arrested With or Without a Warrant The police can arrest you if there’s a warrant out for your arrest, or if they know that the court has already issued a warrant for your arrest.