Domestic abuse has been a problem for many years now. It doesn’t matter whether families look like they have it together in public. Most of it happens within the four walls of the house and is hidden from the public eye. However, like any other diseases, it has signs that leak out, and it’s important to identify them to prevent further damage. Someone who has experienced this could eventually pass it to others when they grow up and have their own families. Help prevent this from blowing up in your or your friend’s life by being aware of the forms of abuse as well as their signs.

“Spare the rod, spoil the child,” said the Bible. While discipline is important, especially for young children, there should be a clear line between teaching them a lesson and a total beatdown. Some parents make the mistake of punishing their children and even other household members to an extent that it already causes bruises, blisters, and wounds. This is very dangerous because not only does it hurt victims’ bodies, but it can also have dire consequences when it comes to their development as well as thinking. They may eventually believe that violence is right and may pass it to others, paving the way for bullying. Aside from marks, victims will also act to hide what’s being done to them. This is never right, so when you see signs of this, seek help and legal services in Townsville.

“Sticks and stones may break our bones, but words can never hurt me” is often said, but is not quite true. It’s not only the physical kind of abuse that causes long-term effects on someone. Using hurtful words as well as those with double meaning can also create a harmful environment in a sense that the target can pick up the habit, use it everywhere and not know what it means and what it can do. Constant aggressive shouting may be seen as a disciplinary action in some families, but it is also a form of abuse. Long-time victims may think that this is normal because it’s used at home. Effects of this kind of abuse include lowered self-esteem and the tendency to also engage in it, thinking that it is right. 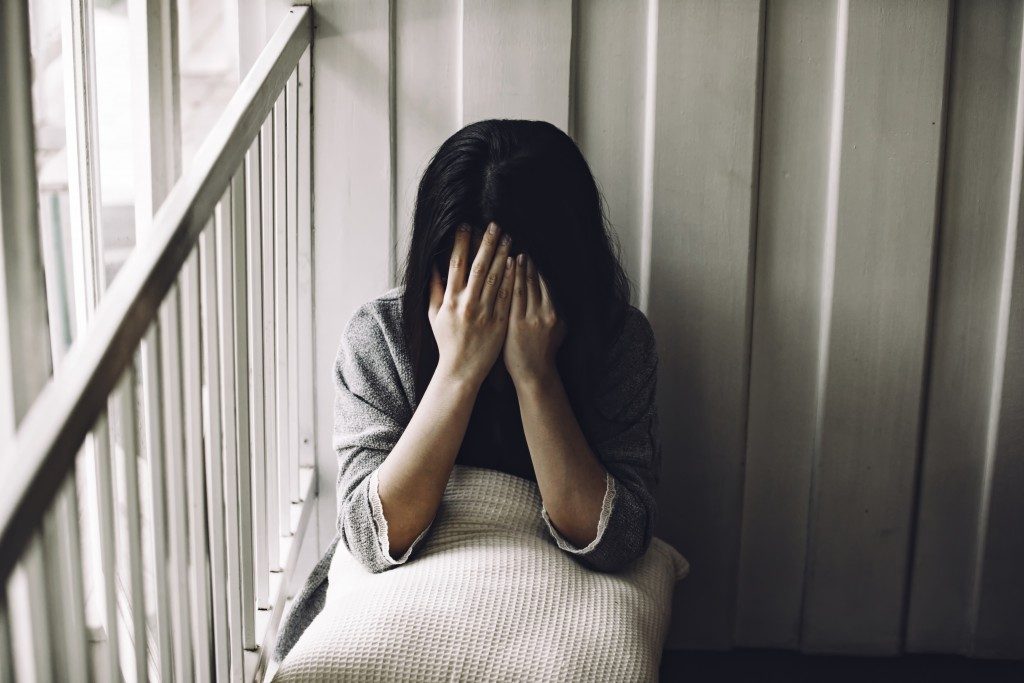 This is possibly the worst kind to happen to someone as it can lead to more problems. It is often the result of experiencing the previous two types. A common sign of it is projection, which is a coping mechanism that has an ugly effect. This is when someone who has experienced emotional abuse opts to deal with the pain by passing it on to others. It often creates a domino effect, causes more trouble, and brings in more hate toward the abused. When you see this in your friend, do your best to help them realise what they’re doing and stop the chain of pain.

Abuse can take many forms, and most of them can be classified under the previously mentioned categories. In any case, once you’ve identified the symptoms, the best action that you can take is to seek help. Any form of action is necessary, especially legal and medical. After that, you can go on your way to recovery and healing.

Posting Bail: What Can Happen?

None of us wants to end up on the wrong side of the law, but there are times when some are arrested for a legal charge. Fortunately, our legal system has processes that prevent you from immediately being thrown into jail, and most importantly, you have options. There’s a variety of things you can do to deal with the arrest and one of them is to post bail.