The exponential advancements in technology, particularly the continued innovations on the Internet, has resulted in the hyperconnectedness of people across the world. Individuals who are millions of miles apart are now just a click away from one another.

Messages and transactions are sent and finalized in an instant, unlike in the past when news and business transactions drag on for months. Although the benefits of hyperconnectedness outweigh the cons, the ease of doing business and sending messages through the Internet has also led to the worsening of and increase in cybercrime incidents.

Cybercrime in the United Kingdom

There are many kinds of cybercrimes, but the most common crimes committed through the Internet include hacking, phishing, pharming, the use and spread of malicious software, and outright sabotage of web infrastructure through distributed denial of service (DDOS) attacks.

Hacking is the stealing of credentials through various methods such as phishing or social engineering. In social engineering, it is the use of social tricks that involve physical and verbal contact with the target subject. The most common targets of hacking are social media sites, cloud services, and electronic mailing providers.

Phishing and pharming are two of the most used cybercrime techniques in conducting hackings and other illicit activities online. The two are almost the same with their aim to acquire credentials, such as passwords and usernames illicitly, but differ from the method.

With phishing, targeted users are redirected into a fake website that asks for the user credentials. Meanwhile, pharming is a technique where the hacker would change your computer’s domain name system (DNS) and redirect the user to a website owned by the hacker.

Use and Spread of Malicious Software

The use and spread of malicious software involve the use of self-replicating viruses or embedded “trojans,” which intend to install themselves in a target computer and aim to monitor the target user’s credentials discreetly, or even activate hardware devices such as microphones and web cameras. These kinds of software are also able to record transactions and other sensitive details and files used by the target user.

The Use of Distributed Denial of Service (DDOS) Attacks

Although this type of cybercrime does not directly benefit the perpetrator, DDOS attacks, particularly those that target companies and federal institutions are commonly carried out by their competition or those who have political motives, respectively. DDOS attacks are primarily aimed at sabotaging infrastructures and disrupting services.

What to Do if You Become a Cybercrime Victim 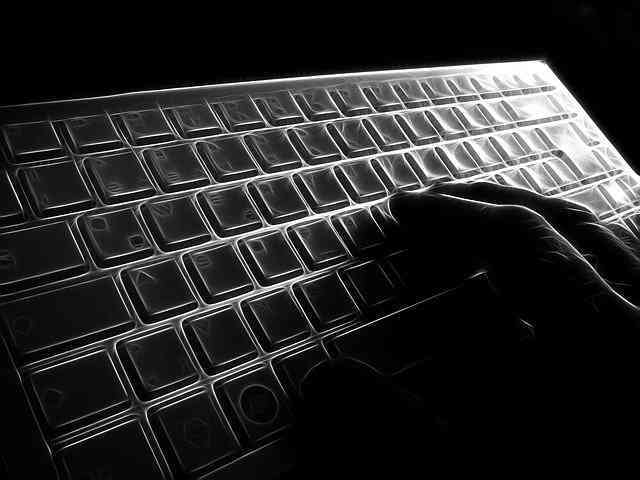 Now that you have an idea what are the common cybercrimes in the UK, you must now know what to do to protect yourself or what to do next if you fell victim to one. In protecting yourself from cybercrimes, the authorities, particularly the UK’s National Crime Agency, encourage the public to use strong passwords, install necessary anti-virus and security software, and keep everything updated.

If you become a victim, cybercrimes solicitors will be able to help you. Many law firms in the UK specialize in cybercrimes. These firms will help you from filing to working a case against the perpetrators.

What to expect during HMRC investigation

In the UK, the biggest entity relating to fraud investigations is Her Majesty’s Revenue and Customs (HMRC). If you find that your company is about to undergo an investigation from HMRC relating to tax, it is all too easy to panic. But as the following article describes, there are some instances during which this may be simply routine, or there may be an underlying motive behind the investigation.