It’s pretty tempting to hack into your spouse’s Facebook account and find evidence of their supposed cheating. When you suspect that they’re unfaithful, this seems to be the right move, as you may believe that they’ve lost their right to privacy the moment they gave in to the allure of another man/woman.

Not to mention, the prospect of seeing the look of surprise on a busted spouse is satisfying, too. It pushes us to pry on their phones more, not stopping until we find a solid proof that they wouldn’t be able to deny.

But is it even legal to hack your spouse’s social media? If hackers are charged for stealing log-in credentials, then you’re technically breaking the law for doing the same to your husband or wife. But you’re his family, so surely, you are exempted, right?

Let’s find out what’s legal and what’s not in proving infidelity so that you won’t get in trouble.

Private investigators and divorce attorneys advise against spying into your spouse’s messaging apps. That includes social media, text messages, emails, and the like. In most cases, phone records are protected by privacy laws; hence it’s illegal to gather evidence from them unless you have a court order.

Furthermore, screenshots of a suggestive exchange aren’t strong proofs at all. The defense may reason out that though the messages suggested an act of infidelity, it doesn’t prove that the act was carried out. Your spouse could claim that they’ve changed their minds at the last minute.

Therefore, eliminate hacking from your strategies to catch them cheating. Insisting on pushing through with this can turn the tables, with your spouse filing a criminal case against you for violating their privacy. 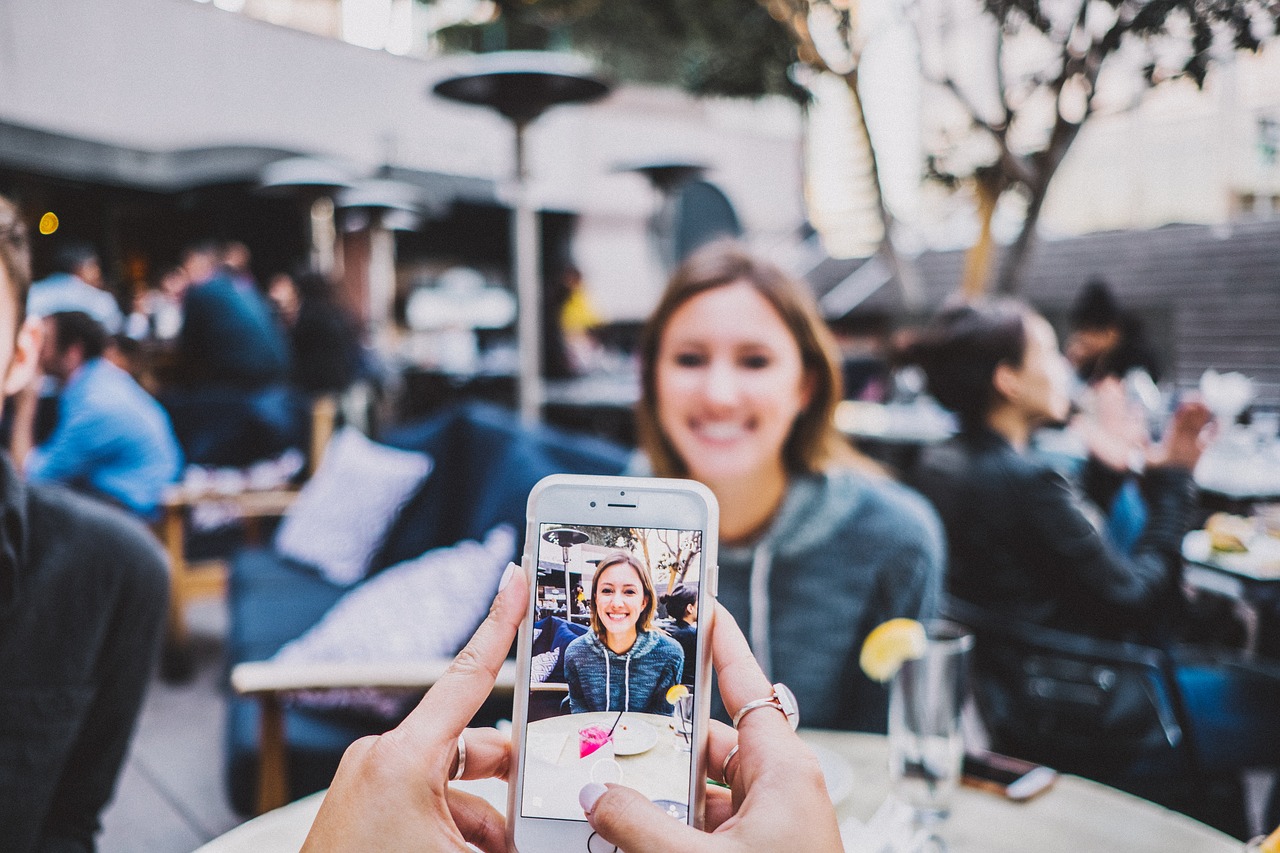 Photos and videos make strong evidence in the court, but spouses aren’t advised to take those documentations by themselves. It would be wiser to hire a private investigator for the job. It makes sense because surveillance is a task for an expert. If you’re inexperienced, you’ll likely mess up and lose your chance to catch your spouse.

Another reason to hire a private investigator is to ensure that you won’t break the law. Trying to document your cheating’s spouse’s activities yourself can backfire on you. Because you’re an inexperienced “stalker,” you might resort to installing a GPS device on your spouse’s car, and that is against stalking laws.

A more sensible way to catch them cheating is being subtle about it. Check if they’ve changed their passwords. Track their location through an app. Find receipts from hotels, restaurants, jewelry stores, or other romantic places. Observe their spending habits; are they suddenly more secretive about their purchases? List down the signs on a journal, then consult a private investigator before springing to the action of catching them in the act.

4. Noting Every Change in their Behavior: Legal

Once we suspect our spouses, it’s only natural for us to start observing their behaviors more closely and nitpicking every unusual thing we notice. You’re not breaking any law when doing this, because being more inquisitive and observant are simply ways to spot the signs of infidelity.

Hence, there’s nothing wrong with monitoring their tech activities, such as checking their browsing history, finding out if they have secret file storage, and glancing at their push notifications. As long as you don’t blatantly violate their privacy, then you’re doing alright.

When the signs of their infidelity become more convincing, hire a private investigator if you’ve decided to catch them and make them pay back. Perhaps the situation is also a sign that you’re better off without them, so consider divorce as well, especially if this isn’t the first incident of their unfaithfulness.

If You’re Involved in a Criminal Case, Stay Away from Social Media

It’s not a strange thing to broadcast details of your life on Facebook, Twitter, or Instagram. In fact, it’s normal behaviour — for a normal individual, that is. The moment you get involved in a criminal case, stricter conduct is expected of you, especially in the digital space.